Level 3: Now shipping all orders. Pick-up not available at the moment.

Free shipping on all orders.

Level 3: Now shipping all orders. Pick-up not available at the moment.

Free shipping on all orders. 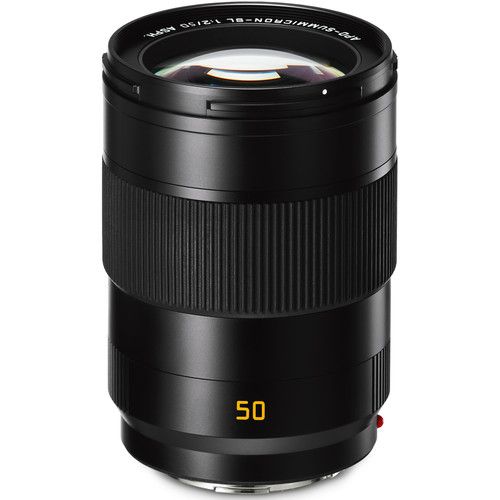 • Pick-up available from Auckland on application

*We will email you when your items are ready for pick up. To avoid disappointment, please do not try to pick up before then.

Anything but a standard lens.

AF System with Dual Syncro Drive™
The AF system of the Summicron-SL lenses is fast, precise, and almost silent. They thank their outstanding AF performance figures to the autofocus drive unit they share. These are limited only by the mass of the lens elements moved when focusing, the travel from infinity to the closest focusing distance and, of course, the amount of space available. In order to preserve the compact dimensions of the lenses, the integration of these components must follow an integral approach.

Higher Contrast for greater perceived depth
With an initial aperture of f/2, the SL-Summicron lenses are significantly more compact than faster lenses, but still allow photographers to work with similar depth of field. The reason for this is contrast: the zone of highest contrast is perceived by viewers as being sharp, while zones with lower contrast are regarded as being unsharp.

Complex Electronics
The focusing and aperture setting functions of a SL-Summicron lens are based on a multitude of control systems and mathematical operations. The demands on the electronics are particularly high in the case of the double focusing system.

Manual Focusing
SL-Summicron Lenses feature a totally new manual focusing ring construction concept. In this concept, a ring magnet with alternating north-south magnetization is embedded in the manual focusing ring. The magnetic field changes its polarity when the ring is turned. A sensor monitors the status of the magnetic field and sends the data to the main processor. The drive then shifts the lens to the corresponding focusing position on the basis of the angle of rotation and the rotational speed.

Impressive
The consistently compact dimensions, low weight, and the excellent grip and feel of the SL-Summicron lenses are particularly impressive when shooting. Thanks to the almost identical design of the Summicron-SL lenses, feeling for the MF ring is unnecessary after switching lenses and the center of gravity remains largely the same. This means that the camera always lies perfectly in the hand and makes working from a tripod much easier.